Sharapova’s hilarious explanations for why she doped

Back to all blog posts. 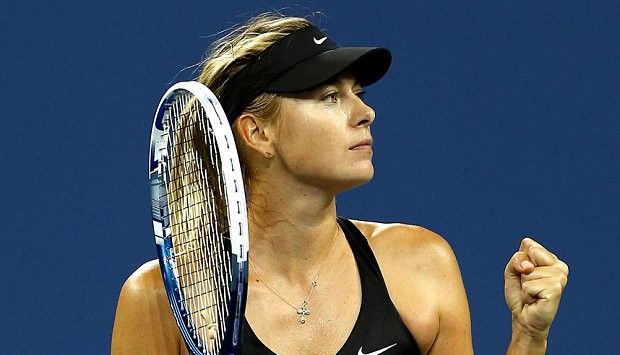 So Maria Sharapova is in the news for all the wrong reasons. She came out and admitted that she had tested positive for the drug Meldonium after her quarterfinal match with Serena Williams at the Australian open in January. So the world’s highest paid female athlete took performance enhancing drugs – and got busted.

By itself, the story would just be the latest in a long list of cheating athletes. What makes Sharapova’s case hilarious is the totally wacky press conference she held to give a bunch of incoherent gibberish to try and justify her taking the drug. Not only did she fall in mud – but she decided to roll in it through the entire press event.

The drug is banned by most sports bodies because athletes use it for higher blood flow and improved performance (which is exactly what Sharapova was doing). But not according to Maria! She said her family doctor had “prescribed” Meldonium (which doctors do in Europe for patients with advanced heart conditions) because she had a magnesium deficiency. And a family history of diabetes. And, oh, “frequent cases of the flu”. Yeah, sure.

Then there is this. Sharapova has lived in the US since she was a little girl. And Meldonium is not approved by the FDA for sale in the US. So her family doctor was apparently breaking the law in prescribing the drug.

As they say: cheating and getting caught is one thing, but trying to justify it with some hilarious medical science is truly priceless.

PS: Not that the drug affected the end result. Sharapova was still thumped by Williams even after she enhanced her performance.

Want to increase your chances of start-up success? Lack focus.

I recently had an industry watcher tell me that the key

A cure for cancer. Or a mega-yacht…Hmm

Training for compliance vs. Training to think

While you read this article, about 60 deviations will be logged

CRAMbridge website is being revamped and the shop functions are under testing, Any orders you place will not be fulfilled. Please reach out at info@crambridge.com for a custom quote. Dismiss